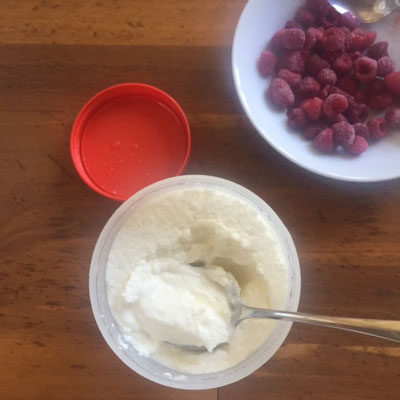 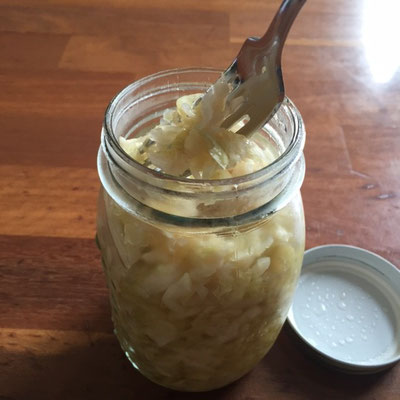 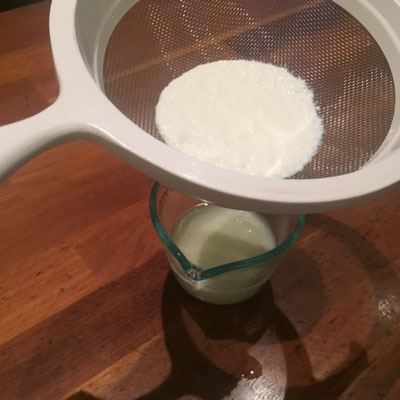 Fermented foods are traditional food staples that have been used by many cultures around the world.  Examples include Yoghurt which was fermented by many ancient cultures including India, Greece and Turkey, and features in traditional diets throughout Europe and Asia. Kefir which is a fermented milk product that originated in South-Eastern Europe and Asia. Sauerkraut and other fermented vegetable products in Eastern Europe and Germany, and Kimchi which is a spicey fermented vegetable product traditionally made in Korea. Sourdough breads are also produced by the fermentation of flour and water to produce a tasty, chewy, traditional bread product that has a history in Europe of thousands of years.

Fermentation techniques were initially intended as a method to preserve foods before refrigeration was common place, by introducing or encouraging the growth of beneficial bacteria and the production of a fermentation by-product (usually lactic acid) which acts as a preservative, and reduces the opportunity for food spoilage or harmful bacteria to grow on the foods.

Many cultures associate consumption of these foods as positive for health, and now we have a considerable body of research to show that this is indeed the case as these foods provide a good dietary source of probiotics (beneficial bacteria) for gut health, and is some cases such as Sauerkraut and Kimchi also a dietary source of prebiotics (foods that can be consumed by beneficial gut bacteria), which are linked to better overall health due to the maintenance of a healthy gut microbial terrain.

All of the health benefits aside, these foods taste great! So we have added recipes and tips to this section for those who would like to make some fermented products at home, it's simpler than you think.

At the clinic we also have fermenting kits that make keeping this anaerobic process (oxygen free) as easily as possible, take a look next time you are in the Reception area, or ask your practitioner for further information. 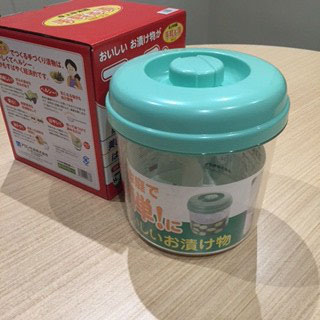